Traffic management is an important part of any city building game. Keep your citizens happy and ensure your city runs efficiently by creating a good flow of traffic.

Where are they going?

You will need to connect these three zone types to ensure your city runs at max efficiency.

This is my jam!

As your city grows, traffic will grow too. See where your congestion points in the heatmap view: 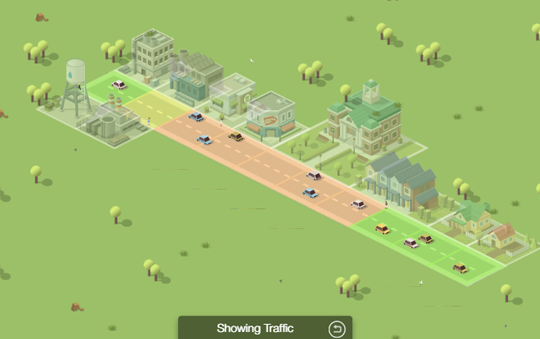 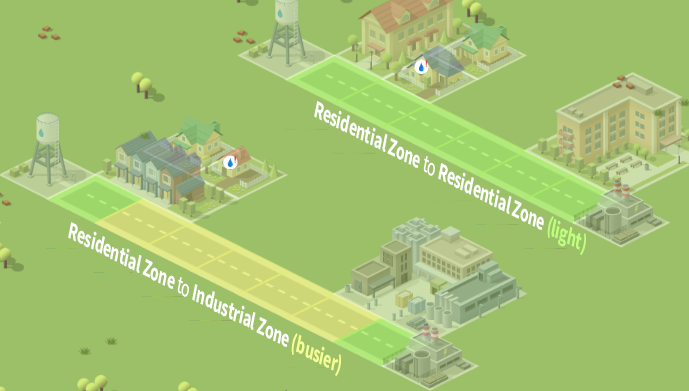 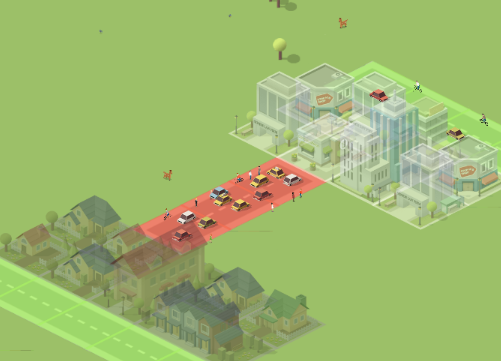 We can add more roads between zone types to ease traffic. For example, here we provide another road for citizens to get to the Commercial district: 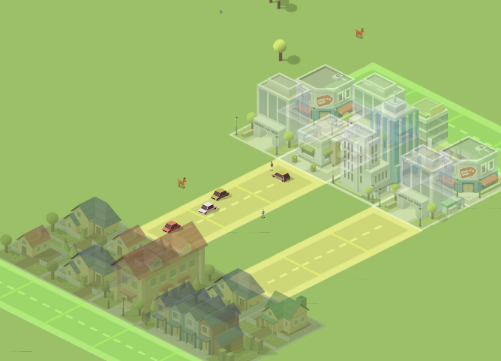 Other road types will also help ease traffic. Below, we allow citizens to access a new Industrial Zone by a railway.

Congestion caused by citizens all working in the same area: 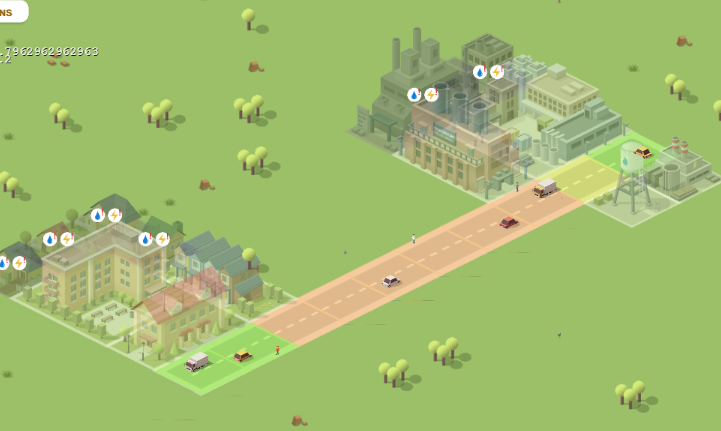 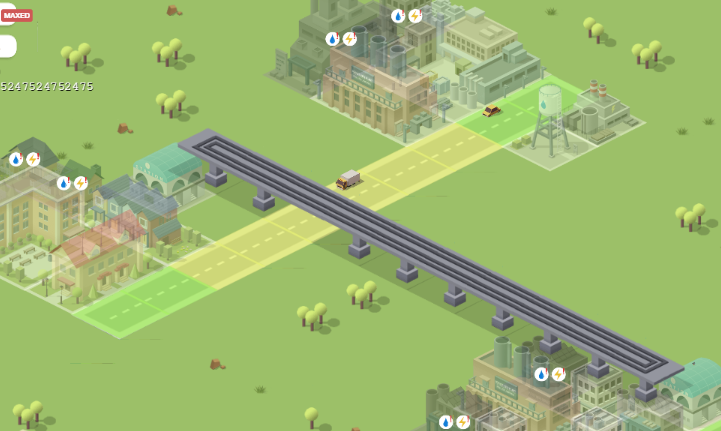 However, citizens will prefer to drive to closer zones if possible. For example, we see here that there is more traffic to the closer Commercial Zone. 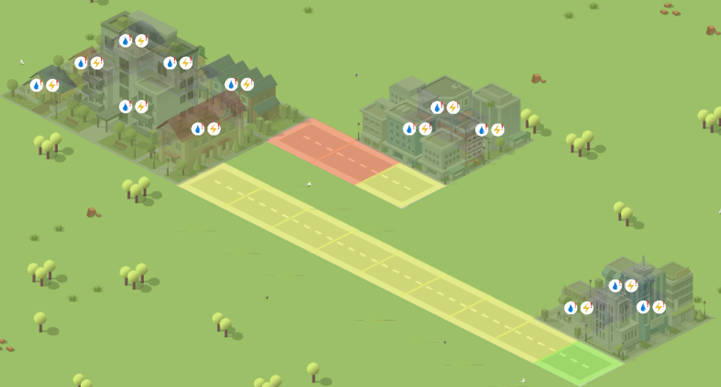 But citizens will drive far if they must

Note that simply extending the road won't reduce traffic - citizens will still drive to where they want to go! 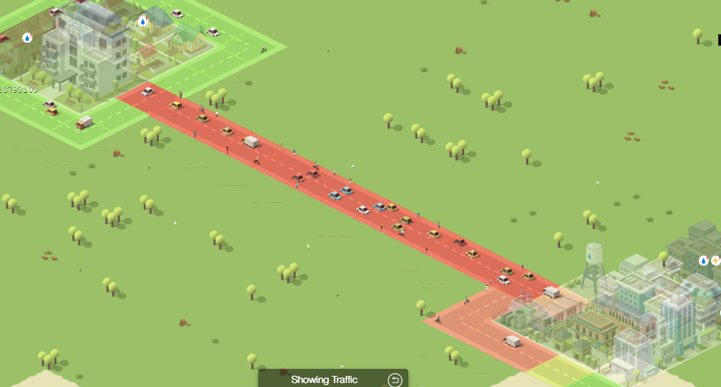 More road types are coming, including:

Stay tuned to for more updates!

Pocket City is coming to iOS and Android early 2018.

Performance is one of the main challenges of building an app in HTML + JS. Below are some optimization techniques that I've used in Pocket City, a hybrid Cordova app, to deliver the smoothest experience possible.

—
Buckle Up! - Traffic Management in Pocket City
Share this